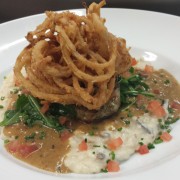 2014 is in full swing- what does this mean for the fabulous world of food and dining? See what Restaurant.com predicts for our Foodie Future.

Restaurant.com, the nation’s largest dining deals site, is letting diners and restaurant operators know what the industry has in store in 2014. With the exception of certain comfort foods, Restaurant.com foresees a return to simpler menu items and fresher, healthier ingredients in the coming year.  Restaurant.com is releasing a complete list of 2014 Restaurant Food Trend Predictions, with insight from Restaurant.com President, Chief Marketing Officer and resident trend-guru Christopher Krohn. From eggs and super foods to chili sauces, restaurant-goers are bound to find many of these food items in restaurants in 2014. 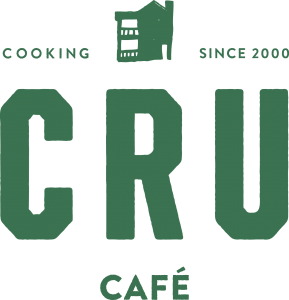 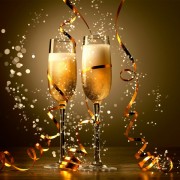 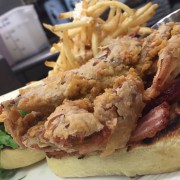 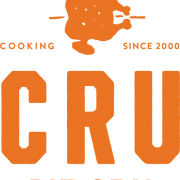 Pit Cru For All Your BBQ Needs 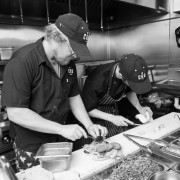 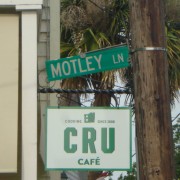 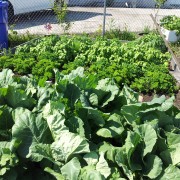 We’ll Drink to That!

Choosing the Superior Side
Scroll to top