You are here: Home / Cru Crew 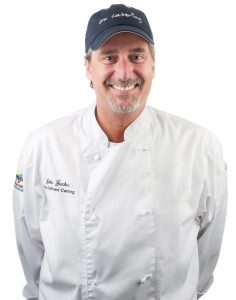 For more than two decades, Cru Catering and Café Executive Chef and Owner John Zucker has been creating a recipe for success in the Lowcountry. His award-winning catering division, Cru Catering, has been voted BestCaterer consecutively since 2001 and his restaurant, Cru Café, is Charleston’s hidden gem receiving accolades and write-ups yearly thanks to John Zucker’s ambition to offer a delicious gourmet twist to comfort food. Cru Café opened in 2002 and is ranked as one of Charleston’s top eateries.

As the number one graduate in his class from Le Cordon Bleu in Paris, Zucker has trained and created culinary delights under celebrity chef Wolfgang Puck at Spago in Las Vegas. From there, he became sous chef for the opening of Canoe, which was nominated ”Best New Restaurant of the Year,” by the James Beard Society. Having a knack for knowing a kitchen inside and out and a fiery determination to serve top notch creations, John Zucker is also one of the most sought-after restaurant consultants in the Southeast. Zucker has served as a restaurant consultant for McCrady’s Restaurant, 39 Rue de Jean and Fish, in Charleston, SC, and Nona’s Italian Kitchen in Atlanta. 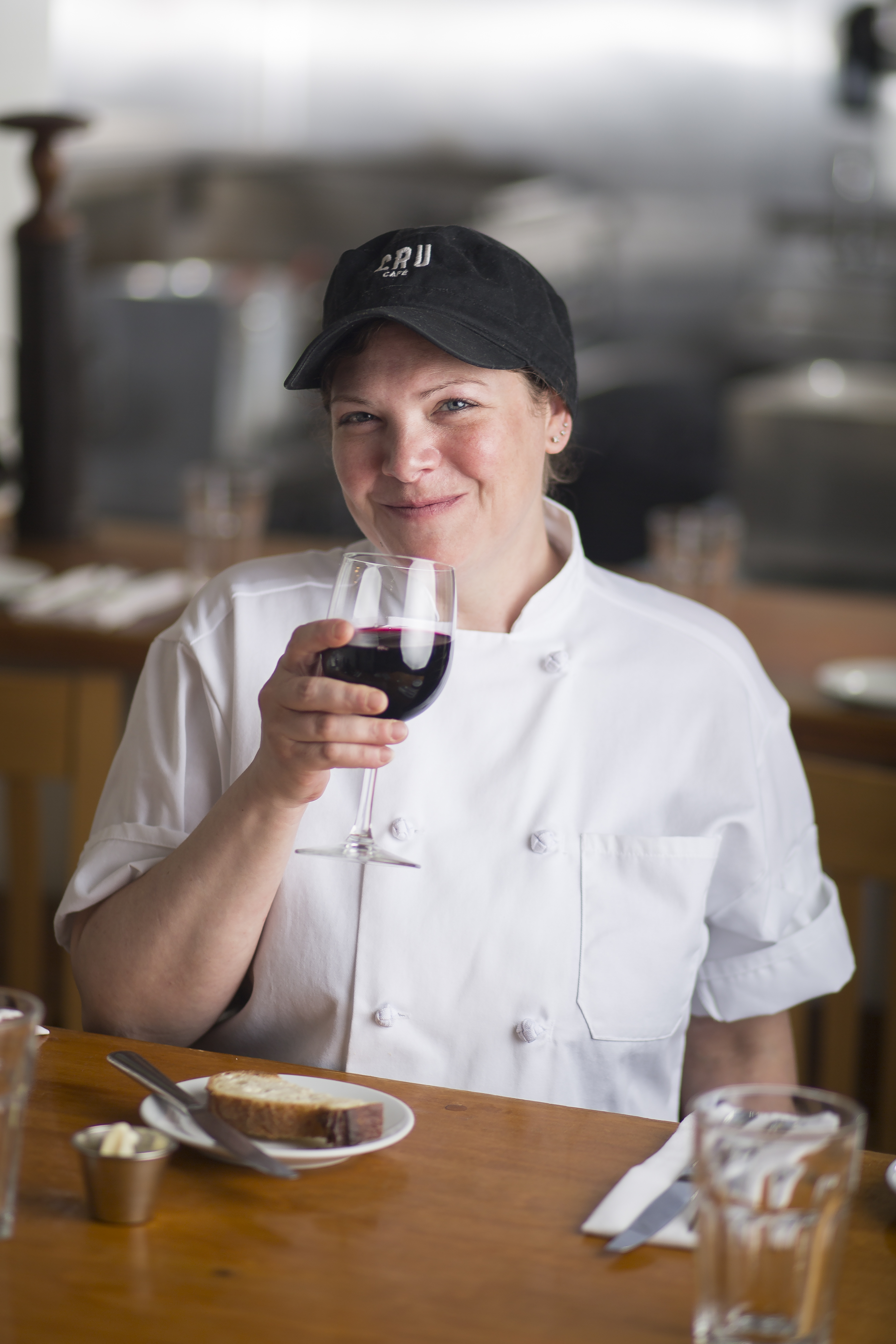 Chef Rachel Blumenstock has been named Chef de Cuisine of Cru Café.  Blumenstock began her culinary career at a bagel shop in Rockland County, NY. She fell in love with cooking and moved to Charleston from New York to attend Johnson and Wales Culinary Institute.  Her career in Charleston began at Rue De Jean and she then joined the team at Cru Café shortly after they opened in 2002.

After a short stint back in her home state of New York, Blumenstock rejoined the Cru team in 2011, feeling as if she was returning to her culinary home.  She was recently named Chef de Cuisine and couldn’t be more proud to put her stamp on the Charleston institution that is Cru Café.  She takes special pride in her gnoochi and loves to look out from her kitchen and see guests at the chef’s counter.