Cocktails and drinks are a personal affliction. Some love the rich flavors of a good aged red wine while others adore the crisp cold taste of perfectly brewed pale ale.  Wine aficionados have lately expressed that it is no longer ‘faux pas’ to drink white wine with red meat or red wine with fish- it’s now based on your tastes and what pairings you prefer. Following in this age old tradition of wine pairings the brewery industry is making a come back arguing that beers and ales are just as proper and sophisticated as wines; including their ability to bring out the flavor in foods.

Bud Light, Budweiser and Coors Light lead the market in the domestic beer sales across the nation, however these beers are loosing their hold on the alcohol market as craft beer is gaining popularity. “The craft beer market in the United States shows that sales of craft beer nearly doubled between 2007 and 2012—increasing from $5.7 billion in 2007 to $12 billion in 2012,” according to Mintel research. Mintel has also found that 50% of consumers are interested in local brewed beer, which is easy in the Lowcountry!

Want to join the masses and become a Craft Beer expert? Take these tips on selecting your next brew from CraftBeer.com: 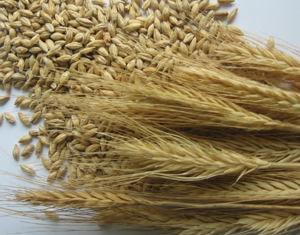 Hoppy Beers: Bitterness in beer is caused from the hops. Hop bitterness literally cuts through the fat in food thus lessening the dense heavy feeing in your mouth. This is pleasurable as it allows you to more fully taste the ingredients of your dish and enjoy the true flavors of both your craft beer and the food.

When you pair food and craft beer, remember to pair to the preparation of the dish instead of just pairing to the original protein. Also remember, matching like with like in both strength and ingredients, will help you find harmonies and flavor hooks that make the food and beer shine.

Craft Beer.com also has an awesome Cheat Sheet to help you figure out your best pairings.

Want to become a true beer expert? Check out the Cicerone Certification Exam. Since it’s beginning only seven have earned the title of ‘Master Cicerone’.

One is 29-year-old Nicole Erny, the first woman to ever earn the title. The newest addition to the elite club of Cicerone Masters is Pat Fahey, now officially the youngest to receive the title at the age of 25.

“It’s intense—two full days. Ten hours of writing. And two kinds of tastings: In one you have to detect the flaw of the beer down to the compound name. In another you have to describe the flavor profile and identify the style of beer, which is often obscure. It’s very tricky,” said Erny. (Via Cicerone.com)

*Both were the only candidates in their 11-person certification exam to pass the test.

So next time you want to raise a glass… give a new Craft Beer a try! The Lowcountry has five breweries/microbreweries where you can get a personal taste of local craft beers. For details visit CharlestonCraftBeer.com. 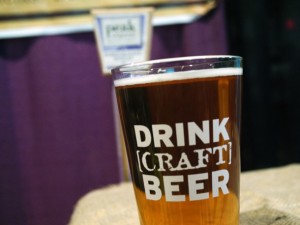 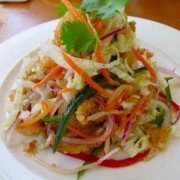 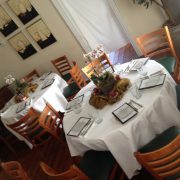 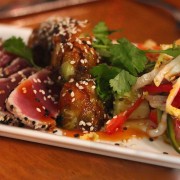 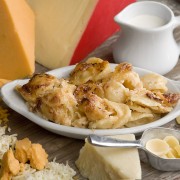 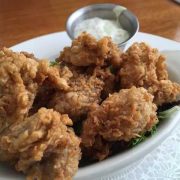 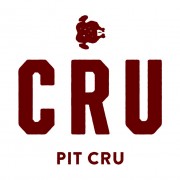 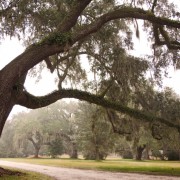 Charleston is #1 for the Third Year in a Row!
0 replies

Crazy about our Cru Customers
Scroll to top